I admit that I am guilty of magical thinking. Are you similarly afflicted? I often feel like I can do what might appear to be well-nigh impossible. “I can do that,” I think.

Superhero daring. I just watched Lion, the 2016 film nominated for an Academy Award for Best Motion Picture—Drama. There’s a scene where the main character, five-year old Saroo, lifts a chair over his head and a heavy two-wheel bike to his chin to prove to his older brother Guddu that he’s strong enough to go with him to the next town over to do night work to earn some money. I related to that boy.

I might be watching an amazing talent on Netflix deliver an applause-worthy standup routine and after appreciating her, I might say to myself, “I can do that. I can become a solid stand-up comic.” I feel inspired.

I might read about a 65 year old who runs sub-6 minute miles, mile after mile, over 26.2 miles, and trains daily for weeks, months, years no matter the weather, her mood, or injury. I think, “Yeah, if I want to, I could. I could train my body and find the mental fortitude, if I want it bad enough.” I feel challenged.

My magical thinking gives me superhero daring to believe I have the power within me to do whatever I set my mind to. I imagine that I can become what I may admire. My belief in myself in these moments is deep and sincere. I feel excited and springy. 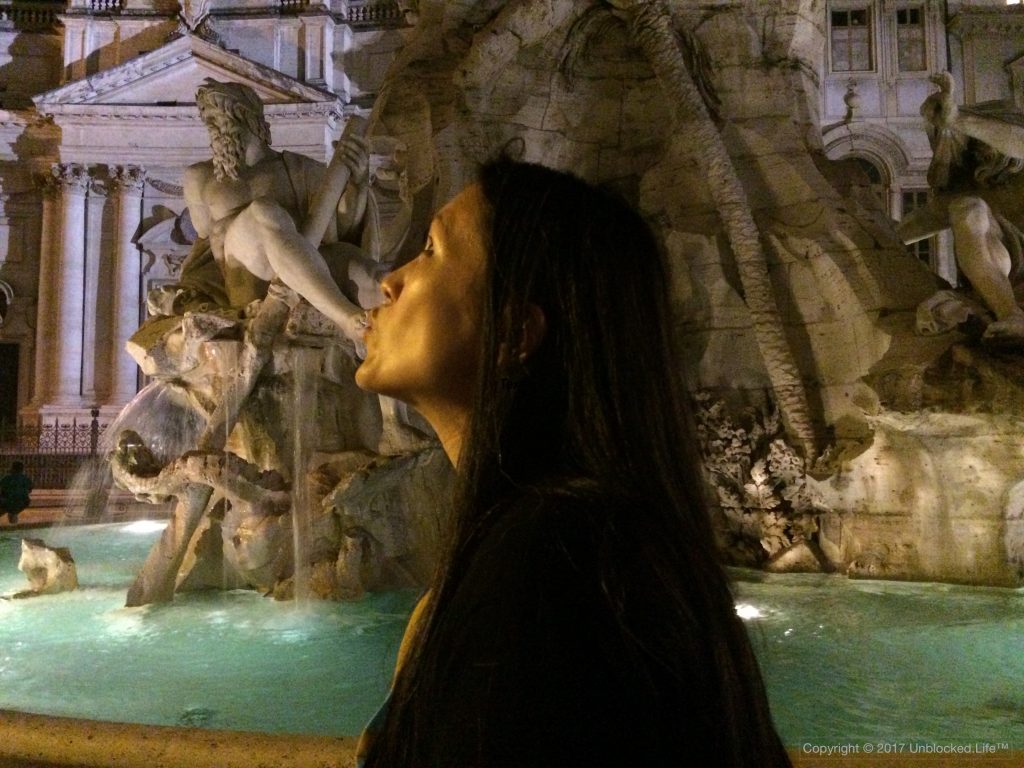 Wisps of Magic. In a matter of hours that magical thinking is poof! Gone. Exiting the space like the disapparating wizards and witches in the Harry Potter series. As if in the first few moments when waking from a dream, I’m grasping at those fleeting wisps of magic that are swirling away beyond my reach. What’s left is that achy feeling that something good had been there.

And, I’m left to wonder if where my mind was wandering is where I really wish to go.

Maybe all I needed was a dose of magical thinking, a jolt—like a shot of espresso—to the brain to get me to stand at attention and notice.

Not to fetch that particular shiny new ball, but to make a shift in attitude, a slight shove toward action that I might wish to take. To stop clinging on to inertia, stasis, the not possible.

Stay foolish and hungry. A few hours of magical thinking can boost my spirits and make me feel alive like a child might with a, “Yes, I can! I can, too!,” kind of attitude.

I can see my five-year old self desperately proving that I can lift whatever heavy object laid nearby to be included in an older sibling adventure.

I may or may not pursue that impossible thing that looked so good worn by that standup comedian, but I enjoyed feeling I could.

I liked visualizing my older, future self, running like the wind, sneakered feet hitting the pavement, left, right, left, right, arms pumping alongside, ponytail swinging in the loop of my running cap.

It’s the feeling of freedom, of being foolish and hungry, as Steve Jobs wished for the graduates at Stanford when he closed his now viral commencement speech.

That feeling that I could do, that I could be, anything that I set my mind to is empowering. That energy is delicious, refreshing, and addictive. And, when it arrives, I cherish it.

Harnessing that magical thinking to the idea I really should pursue, or move forward on, or finally finish is where the hard work begins. It’s the precursor to taking action to realize an intention. And, it’s action that leads to creating that wonderful new me that I wish for. 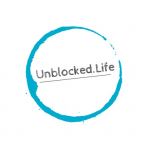 I welcome spells of magical thinking. I enjoy wandering in the forest of imagination. Like the Magic Eye exercise where a relaxed eye can see the 3-D shape hidden within the 2-D picture, the next step in my personal leadership journey appears before me when I disengage the self-critic, the censor, and relax. Taking that next step turns an intention into action, leading me closer to achievement. And, I wish that for you.

Do you engage in magical thinking? When do you notice its appearance? How do you feel when it arrives? Can you harness its energy to move forward in the areas you desire?

A sprinkle of inspiration!

A gift for you.

Success! Now check your email to confirm your subscription.